Professor Robert Eisenstein grew up in Buffalo, NY. He studied violin as a kid and played in the University of Buffalo orchestra while he was in high school. It was also in high school that he first experienced Medieval (early) music, which in his own words "gradually took over my life!" Professor Eisenstein went to Antioch College as an undergraduate, and met his future colleagues Christopher Kendall and Scott Reiss there (the three of them went on to found the Folger Consort, an early music ensemble in residence at the Folger Shakespeare Library in Washington, DC.)  After a year teaching high school in Brooklyn, he went to grad school at Sarah Lawrence, to study historically informed performance. Professor Eisenstein always has to have a foot in the scholarly world as well as the performance world, so music has always been an academic interest as well as something he enjoys performing. He also teaches music history as well as directing student performances. 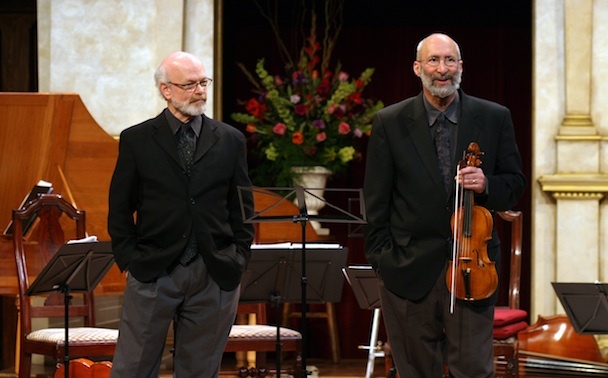 Professor Eisenstein has always been absolutely interested in music. "Its my life work," he says proudly. He teaches and performs music in an academic context and says that "for us performers with teaching gigs, the performance aspect outside of school is the equivalent of publishing for a scholar". In spite of the fact that Professor Eisenstein mainly performs music composed between 1000 and 1750, all kinds of music inspire him! He has also always been extremely interested in technology; and studied a little programming in College. Of technology he says "I still enjoy the next shiny thing!"

Professor Eisenstien believes that technology has revolutionized many aspects of musical life, and he tries to keep up with new developments. From music processors to Digital Audio Workstations for recording and sequencing to digital research, we have so many tools that make so many kinds of musical pursuits easier, more fun, and more productive. Professor Eisenstein believes that all musicians today should have some of the skills needed for these kinds of things. 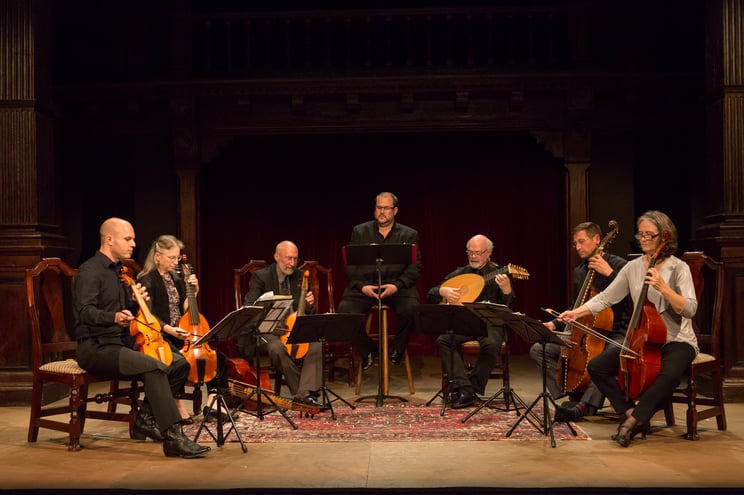 Professor Eisenstien will be teaching a one week pre-college program from July 24th to July 30th this summer called Music and Technology. Students who choose this program will gain facility with audio recording, editing and mixing, sequencing, synthesis and in the process consider principles of composition and arranging, all the time working ontheir music- the kind of music they love. They’ll be treated as mature independent students and will get a sense of what their roles as university students will be. Time management, the ability to work independently as well as to seek help and criticism, and the ability to work in small teams will all be part of what we’ll need- in short, the very skills that make for a successful college career. There will be a field trip to a professional recording studio and many trips to UMass's own Media Commons in the library, which has advanced recording facilities.
If you're interested in this program or want to check out our wide variety of pre-college programs for high school students, head to our website: